HMB (beta-hydroxy-beta-methylbutyrate) is a bioactive nutrient belonging to the group of branched short-chain fatty acids, considered by some sources as a vitamin-like factor (similar to vitamins in terms of its effects), found naturally – in small quantities – in food, as well as produced by the human body as a result of the conversion of the branched-chain amino acid – leucine. Numerous studies show that adding HMB to the diet can facilitate the development of lean body mass due to its positive influence on the storing of muscle proteins and the reduction of fat tissue.

As the literature suggests, this particular effect of HMB may be attributed to the:

MEGA CAPS®/MEGA CAPSULES® CONSTITUTES THE INDUSTRIAL PROPERTY OF OLIMP LABORATORIES. WE WERE FIRST!

“MEGA CAPS” and “MEGA CAPSULES”  constitute the first trademarks registered to the benefit of Olimp Laboratories with the Patent Office of the Republic of Poland, since 2004 and 2006, respectively.  In addition, the word mark "MEGA CAPS" was subjected to international procedure in 26 countries worldwide and as of today it has been registered in 17 countries. Furthermore, we have applied for the registration of the word and figurative marks MEGA CAPS®/MEGA CAPSULES® under international procedure in a number of countries, also outside of Europe.

MEGA CAPS®/MEGA CAPSULES® OLIMP- THE ONE AND ONLY, FIRST AND ORIGINAL!

Recommended use: 2-4 capsules daily, for optimal results take 1 capsule two up to four times a day, drinking with large amount of water (before breakfast, before and after training and before sleep). Do not exceed the recommended daily dose. Food supplements should not be used as a substitute for a varied and balanced diet. A varied and balanced diet and a healthy lifestyle are recommended. Keep out of reach of children.

Warning: Pregnant or lactating women shouldn’t use this product. 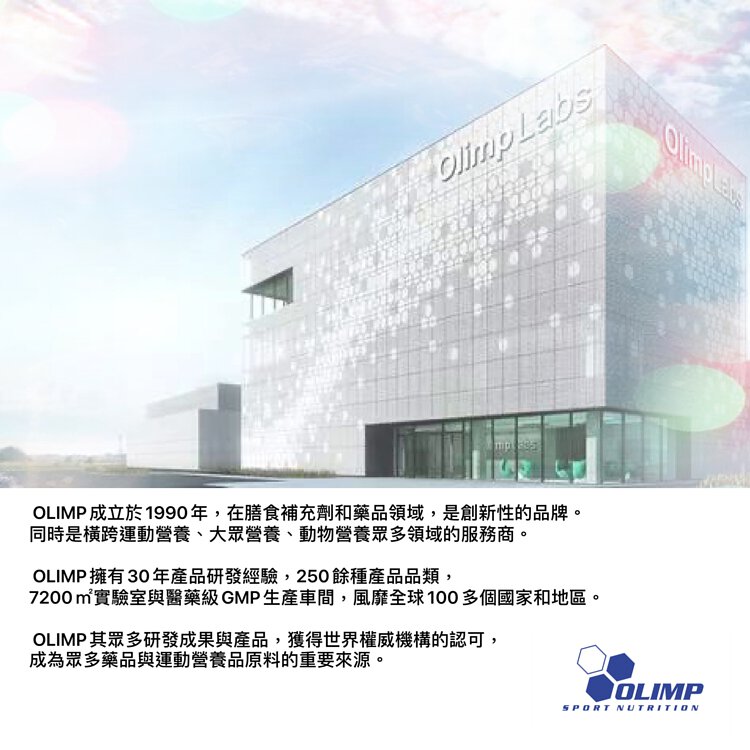